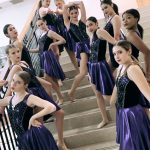 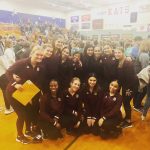 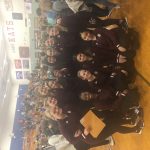 Michael Humphrey is a professional dancer and choreographer. Originally from Nashville, Tennessee, Michael moved to Indiana when he was nine and attended Lawrence North High School where he performed in musicals, plays, and for the competitive show choir team “New Dimension.” As a junior, he joined the competitive dance and cheerleading teams where he competed 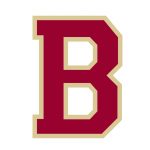 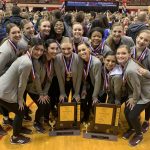 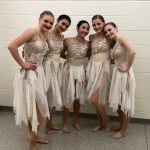 Fall Sports Picture Order Form Contact Michael Hoffbauer at mjh@mhphotog.com if you have any questions.

No Events This Week

Events are added by athletic staff.
View All Events